Joseph Lancaster was born the 10th child of a working class family in South London in 1778. Despite having only a patchy education of his own, he sparked a revolution in education which brought schooling within reach of millions of children around the world. See our introductory video.

Today we take education for granted, but in Joseph's day things were very different. Here are just a few of the things that Lancaster believed:

Many people disagreed with him and he faced much opposition, but through the force of his vision and energy, he changed the world and became known as The Poor Child's Friend.'

Lancaster designed a specific way of teaching large numbers of children. It was called the Monitorial System. Monitors were the brightest children from each 'year group', who would be trained by the teacher to deliver simple lessons to their peers. In this way one teacher could school hundreds of children in one room. 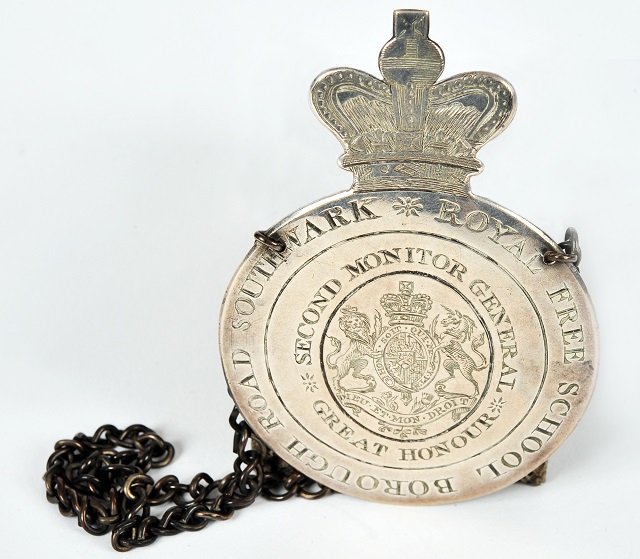 Lancaster designed a particular type of schoolroom in which his monitorial method could be perfected. Of the dozens of such Schoolrooms built across the world, only one now remains; here at the British Schools Museum. 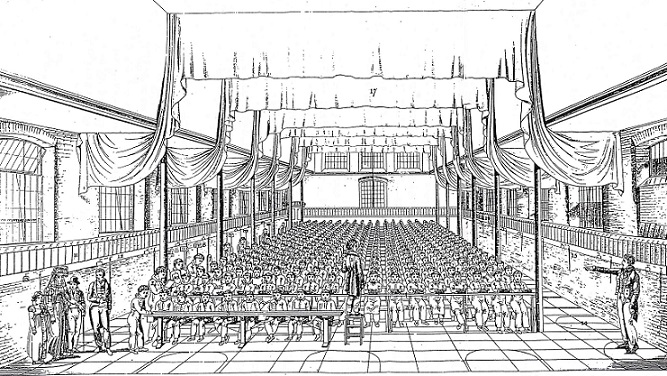 Lancaster also travelled all across North and South America advocating for schools for the poor. The British and Foreign School Society also championed his ideas and schools were set up on every continent on the planet.

"All who will may bring their children and have them educated freely."

"Teachers should be enabled to encourage and reward their pupils."

"Education from an early age is essential."

"To be a monitor is coveted by the whole school, it being an honourable office."

"Many thousands of youth have been deprived of an education and their talents irretrievably lost to society."